I resume a series of my personal blog, featuring many photos of U.K. when iTravel to London in YR_2019.
That was just after I had resigned Thomson Reuters Japan as of January, 2019. I had been engaged as a Lead Consultant, FTA (Global Trade) under APAC and North Asia (called ANA at TR)  in Tokyo Office at The Akasaka BizTower, then.
iTravel Journal 【London Solo-Trip / its memory and photos】
YR_2019_January. #1

One of the most impressive places/events is The Cambridge Theater.
It locates near at the #Sevendials near the Tube stations in between #Leicestersquare and #Coventgarden.  The musical named “Matilda” / “TKTS Booth”, I loved them. 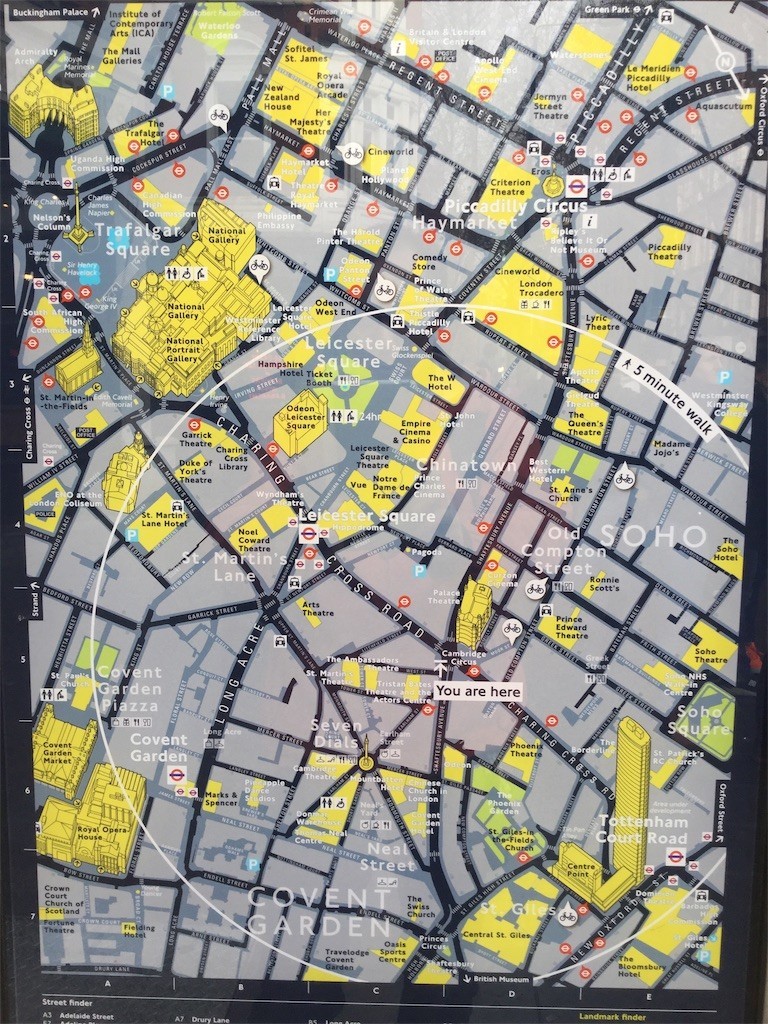 Public Telephone booths are quite popular that some people even buy them.